Get fresh music recommendations delivered to your inbox every Friday.
We've updated our Terms of Use. You can review the changes here.

The Cold Summer of the Dead 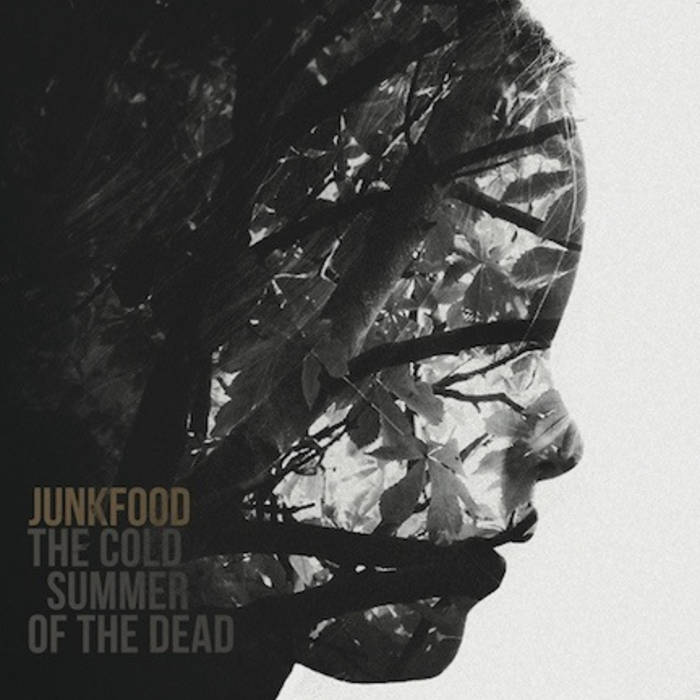 The Cold Summer of the Dead is the second album by Junkfood, out on Trovarobato Parade and Blinde Proteus Records, recorded live at Officine Meccaniche studios in Milan in November 2012 by Tommaso Colliva (producer of Calibro 35, Muse, Afterhours, Verdena and others) and also mixed by Colliva.

Compared to the previous album Transience (also published on Trovarobato Parade, in 2011), the tone is more severe: while the execution evolves certain ideas which were already present in the debut album, from a stylistic standpoint the album stands out for its tighter songwriting and from the feelings the compositions generate. This same feeling permeates the album’s title, a translation of the final verse of the poem “Novembre”, by 18th century Italian poet Giovanni Pascoli which was chosen as the emotional and conceptual frame for the whole compositional process. The literary reference is the ideal link between junkfood’s radical sound and the historical moment in which the album was composed, recorded and mixed.

The recording dates (Halloween, All Saint’s Day and All Souls Day) and those of the studio live recording takes are not coincidence: the band’s intention is to offer a dark tableau depicting an inner journey made of escapes, altered states, labyrinths, hallucinations and unexpected revelations, resulting in an album with a majestic array of sounds and with the luxury of having the possibility to perform it live exactly as it is recorded.

The obscure and symbolist poetry of Pascoli is the ideal location for junkfood’s music, and calls back to the early days of November and to the Indian summer when, after the early frosts, relatively warm, pleasant and dry weather conditions often occur. However, this springtime illusion soon becomes an austere, sinister and hopeless climate, with the funereal colour of autumn reminding of how fleeting life is and of all those we’ve lost. To be precise, “the cold summer of the dead”.

The result is a captivating and visceral album, mixing ambience with electronica and rock, creating an unprecedented musical condensation which is both strongly evocative and intensely personal.
The album has an elliptical structure: it opens and closes with noise and undetermination, almost suggesting that even the most distant moments of our existence are linked by an eternal, cyclical repetition.
These feelings and the album’s music are depicted graphically by the cover created by Paolo Masiero of Housatonic Design Network, a reworking of photographs by the Hungarian artist Kinga Megyesi.