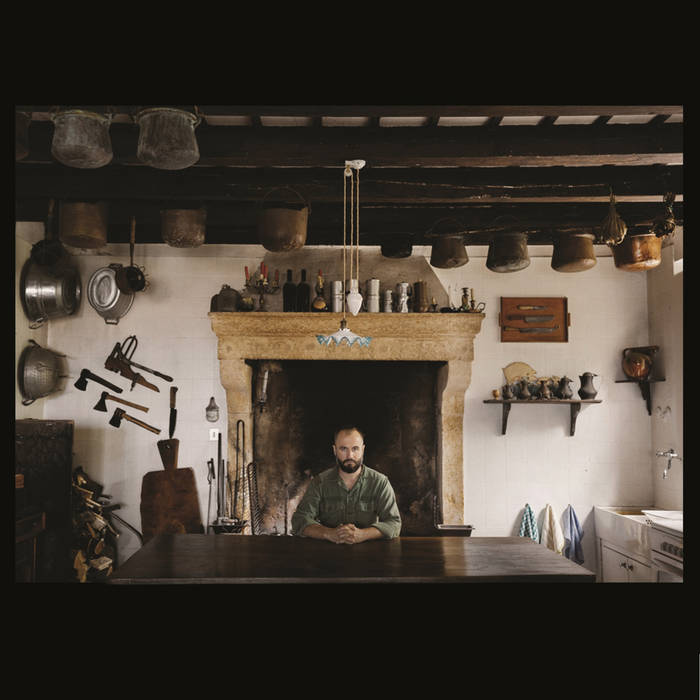 *"Persona (The Killer)" includes an adaptation of the traditional Cherokee poem, "The Killer"

Dedicated in gratitude and loving memory to Celia Anderson Seaton.